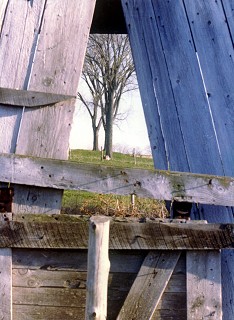 It has long been held that the town was named for Admiral Alexander Hood, first Viscount Bridport, whose family gave England several illustrious naval officers. However, since the title had not even been created when Benning Wentworthgranted and named the town (in fact, not for another 34 years), it is much more likely that he named it for the town of Bridport, Dorsetshire. Wentworth had used names of other towns in that area for towns in both New Hampshire and The Grants.

Goings-on in and near Bridport
Calendar of Events provided by the Vermont Department of Tourism & Marketing.