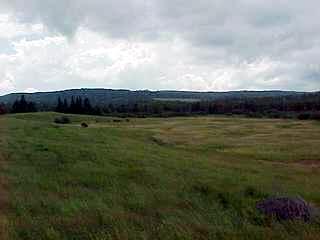 The most commonly accepted story of the name is that it is named for a Major Walden, who is said to have commanded in the winter of 1779-80 a blockhouse built the previous summer to protect the men working on the Bayley-Hazen Military Road where it cut across a corner of the present-day town. There are no other details about the Major, and some historians doubt he existed, suggesting that the town was named for one of the several other Waldens in New England.

Another possibility is in the grant records of Salem , since divided between Derby and Newport, which identify a Joseph Waldren. Nothing else is known about this man, either, and it is entirely possible that his name was actually Walden.

Goings-on in and near Walden
Calendar of Events provided by the Vermont Department of Tourism & Marketing.