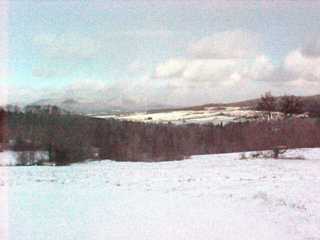 Originally Duncansborough, after one of several Duncans named in the grant, all of whom appear to have lived in Dummerston. The petition was in 1780 and the grant a year later, but the charter was not issued for another twenty. The records of Vermont surveyors show that the Legislature made many grants in the northern part of the state without first ascertaining the location of existing town lines. The result was chaos, and the government spent years calling in charters and rewriting them to resolve the conflicts.

The 1816 Legislature added two parcels of land to Duncansborough: Coventry Leg and a chunk of the old town of Salem, the rest of which went to Derby. As for the new name, it is possible that post-Revolutionary settlers from New Hampshire or Rhode Island brought Newport with them; it may also be a combination reference to the “new” town and the presence of Lake Memphremagog.

Goings-on in and near Newport Town
Calendar of Events provided by the Vermont Department of Tourism & Marketing.