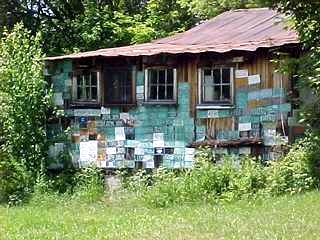 Victory was granted a full year before it was chartered. It is one of the few Vermont place-names that derives from an idea rather than a person or place, and has thus been the object of much conjecture. Two principal suggestions exist for the choice of the name:

Regardless of the reason, Victory was a completely suitable name: on the very day it was chartered, the French Admiral deGrasse was engaging the British fleet off Yorktown in the battle that set the stage for Cornwallis’ total defeat ten days later.

In 1970 there were only 42 residents, but eighty years earlier the place had been rather busy. Heavily timbered, it had been a magnet for the lumbermen; later, large quantities of potatoes were grown for starch and alchohol. In its heyday, there were seven villages, three post offices, five schools, six lumber mills, a starch factory, a granite quarry, four railroad stations and a hotel, plus various boarding houses for the factory and mill workers. Today, there are only a few more people than thirty years ago, and the only paved road roads are portions on hills, to prevent washouts.

Victory made national news in 1963 when electricity was installed in the town for the first time, one of the last two towns in the state to get power.