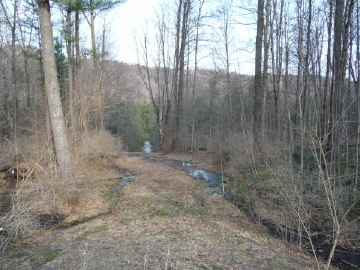 Undoubtedly named for Sharon, Connecticut, where most of the town’s grantees and many of the subsequent settlers lived, which had been named during the religious revival of the 1730’s and ’40’s known as the Great Awakening. In Biblical times Palestine’s Plain of Sharon was celebrated for its fertility and as the place where the youth David tended his sheep. The name was as suitable for the new town in Vermont as it had been for the older town in Connecticut. The Vermont town has the White River, bordered by its fertile intervale lands, flowing more or less diagonally through its center. Certainly the men who petitioned Benning Wentworth for the town had looked over the land and knew it was rich and well suited to farming.

Birthplace of Joseph Smith, founder of the Church of Jesus Christ of Latter Day Saints (the Mormons), for whom there is a monument in the town.

Goings-on in and near Sharon
Calendar of Events provided by the Vermont Department of Tourism & Marketing.