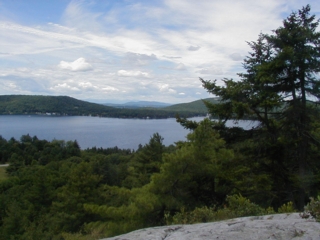 Most of the grantees were from Salisbury, Connecticut, and while the town of origin sometimes had something to do with the naming of the new town, it is more than coincidence that when Benning Wentworth executed the grant, James Cecil was the sixth Earl of Salisbury. Cecil was noted more as a horseman than for anything else, but Wentworth simply could not pass up the opportunity to flatter a nobleman.

Few of the grantees actually settled in the town, instead selling their rights to friends and neighbors, the best known of which were the Storys.

Goings-on in and near Salisbury
Calendar of Events provided by the Vermont Department of Tourism & Marketing.