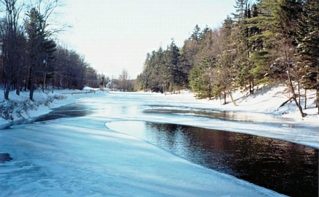 Originally part of Londonderry, with Macks Leg and Andersons Gore added in. Coincidentally, Windham, New Hampshire had earlier been created by taking part of that state’s Londonderry, though no connection can be found other than Benning Wentworth naming both after a close friend, Charles Wyndham, Baronet Wyndham, Earl of Somerset. Wyndham had a short but distinguished career in government. Most consider him to have been a man of good sense and breeding who endeavored to discharge his duties in the best way he could.

Windham attracted settlers early, and by the 1820’s had over 1,000 residents, with over half a dozen villages and two post offices. By 1970, the population had dwindled to 150.

Goings-on in and near Windham
Calendar of Events provided by the Vermont Department of Tourism & Marketing.