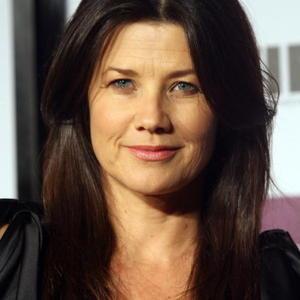 Film and TV actress, born in Berkeley, California, moved to Reading with her mother and sister when her parents divorced. She is a 1980 graduate of Woodstock Union High School.

Known for roles as “Jo Reynolds” on Melrose Place; “Princess Vespa” in Spaceballs; and “Allison Bradbury” in The Sure Thing. She appeared several times as Alex’s girlfriend on Family Ties, and has appeared on Spin City, Law & Order: Special Victims Unit and Nip/Tuck.