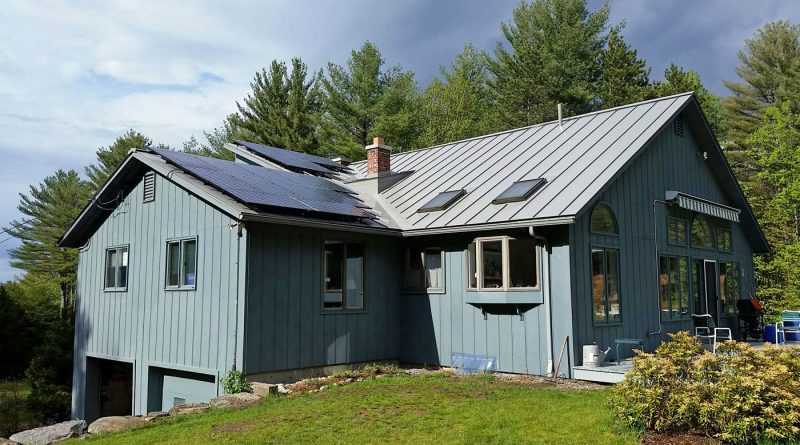 Warners Grant records one of the sad stories of war. Seth Warner, one of the Green Mountain Boys, probably did more than any other man to help keep Vermont free, from Yorkers and British alike. Yet he died in poverty and broken health, leaving a widow and three children who became destitute and were forced to apply to the Vermont legislature for relief.

In 1787, three years after Warner’s death, his widow petitioned the Vermont legislature for a grant of land to help support her and the children, saying in part:

“The petition of the subscriber sheweth that her late husband, Colonel Seth Warner deceased, took an early and very active part in opposing the unjust claims of the New York claimers… And that he also did do and perform many singular services, not only to the inhabitants of the state of Vermont, but also to the United States of America through their whole late contest with Great Britain. In doing and performing on his part the business in both cases, he employed the principal part of the prime of his life and rendered it impossible for him to pay such attention to agriculture as he would have undoubtedly otherwise paid in order to acquire an interest for himself through life, and for the support of such of his surviving family who he has left behind him, under the care of your petitioner.”

“By doing this business, its impairing his health, rendering some of the last years of his life, not only unhappy to his personal feelings but very expensive… he has placed dependence on the inhabitants of the New Hampshire Grants to make him ample satisfaction for such services… “

(Signed) “Hester Warner, the unhappy relict of the deceased.”

It took a year for the state’s Surveyor General to find the acreage, and then three more years for the charter to be issued. The records do not explain the delay, but it probably was because not all of the northern part of the state had been surveyed and many people were asking for land there. At any rate, Hester Warner finally got her land.

One can hope, however, that in the meantime she had found some other way to support herself and her children, for her grant was then, and still is, wild land which nobody has ever wanted to live on. Today, many generations after Hester got the charter for Warners Grant (sometimes Warners Gore), there are no residents, no roads and no topographic features shown on most maps except the single long height of land known as Beechnut Ridge.