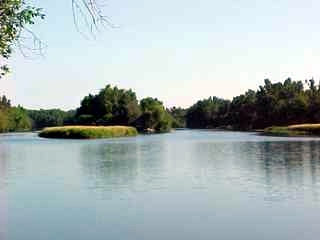 A totally fanciful story about the town’s name says there was once a toll road closed by a very high gate, and that people began saying they were “going to High Gate” when traveling to the area. Not even acceptable as folklore, for the area had no roads at all when Benning Wentworth named the town.

Wentworth probably had the well-known London suburb of Highgate in mind. That area did take its name from an old gatehouse which had been an important part of London’s defenses, but dismantled by Wentworth’s time. There are but two other Highgates in the world, both known to have been named for the London suburb: Ontario, Canada and St. Mary’s Parish, Jamaica.

John Godfrey Saxe (1816-1887) was born here: lawyer, educator, newspaper editor, state’s attorney, collector of customs, gubernatorial candidate, lecturer. It was, however, as a poet that he gained his greatest fame. His poems are still included in anthologies of American verse, and his story “Four Blind Men and an Elephant”, the classic treatise on differing viewpoints, is one of the most successful children’s picture books.

Goings-on in and near Highgate
Calendar of Events provided by the Vermont Department of Tourism & Marketing.