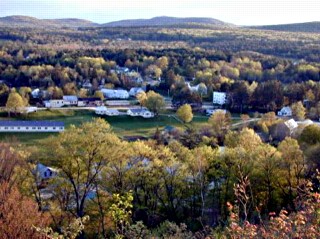 Goings-on in and near Groton
Calendar of Events provided by the Vermont Department of Tourism & Marketing.