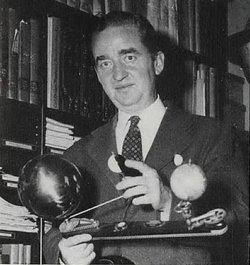 Revolutionary War leader who came to Bennington in 1768 and relocated to Springfield, New York after the Revolution. Little else is known of his life before or after the war.

A Captain in the Continental army at Ticonderoga, Herrick was dispatched to take Skeenesborough (now Whitehall), New York from the British and take General Skeene and his men into custody. He succeeded admirably, capturing several boats in the process, which he later took to Ticonderoga and which helped greatly in the victory there.

In the true sense and tradition of “Rangers”, he and his men so disrupted a movement by Burgoyne by felling trees and rolling boulders into the road, that Burgoyne was forced to take his heavy artillery over Fort Ann Mountain on a nearly impassable road. Herrick and his men continued the harrassment the whole way.

Herrick participated gallantly in the Battle of Bennington, leading the attack on Baum’s right flank. He later gained control of Lake George, drove the British from Mounts Hope, Independance and Defiance, and forced them to evacuate Ticonderoga.