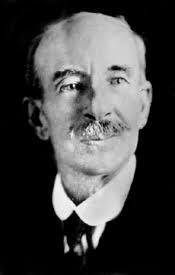 Wilson A. “Snowflake” Bentley: the first person to photograph individual snow crystals through a microscope, also discovered a way to measure raindrops.

Musical and artistic by nature, he grew up somewhat a loner on a remote farm in Jericho. He became obsessed with the unique characteristics of the snowflakes that fell in such profusion, and had acquired his nickname by the time he was twenty.

It was Bentley who first expressed the concept that “no two snowflakes are alike.”

By the time he died in 1931, he had pursued his unusual talent for forty-five years, amassing a collection of more than five thousand glass plates, some of which were sold to Tiffany for jewelry designs.

The Battle of Bennington
“Snowflake”